Gone are the days when an electric car was a niche purchase for people who are hyper aware of their environmental footprint. There are now more than 1 milion electric, hybrid and plug-in hybrid vehicles on the road in the UK alone. In 2021, more battery electric cars were bought in the UK than in the previous five years combined, accounting for nearly 12% of new car sales.

With new petrol and diesel car sales banned in the UK from 2030, is it time to join the charge of people going electric? Here’s what you need to consider before buying an electric vehicle. 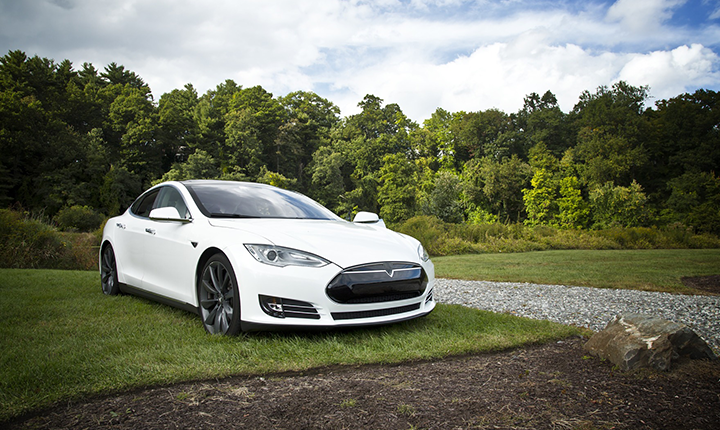 Worrying about range is one of the biggest reasons people shy away from full EVs (electric vehicles) and there’s no denying that some are best for short commutes rather than long-haul trips, where you could find yourself queuing in service stations waiting to charge. Not all that fun.

But are people’s concerns founded? Many popular models, such as the Hyundai Kona Electric, will offer over 300 miles of range per charge, which is more than you might expect from a tank of petrol. In the luxury car bracket, Mercedes claim their EQS 450+ will travel for a round 485 miles before running out of battery power.

Are hybrid cars better than electric?

Hybrid cars such as the Toyota Yaris (Hybrid) are different to EVs in that they have both a traditional internal combustion engine coupled with an electric motor that shifts from one to another depending on speed, power needed and charge available. The electric battery is charged by regenerative braking and the petrol/diesel engine working as a generator.

Plug in hybrid cars (also known as PHEVs) also use a battery and engine combo but must be charged via an outside power source at home or via a public point. PHEVs such as the Toyota Prius Plug-in or Mitsubishi Outlander work well for those on short commutes as they can travel up to 39 or 33 miles respectively without having to use petrol reserves. 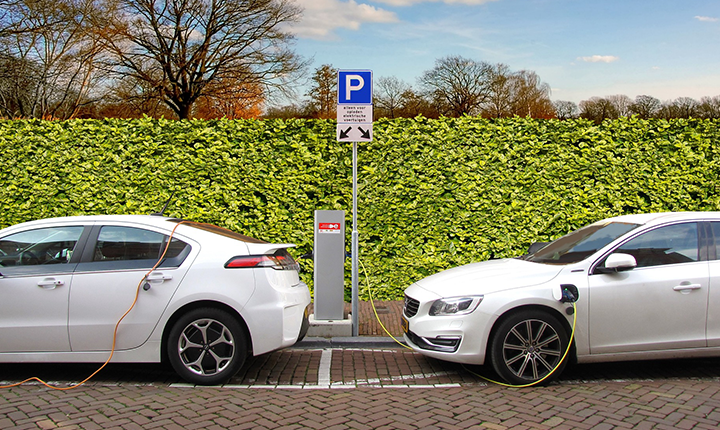 It’s undoubtedly far easier to run an EV if you have a driveway or garage at home. That way, you can install a more powerful rapid charger and get into the habit of “refuelling” regularly. These points can work up to three times faster than simply plugging the vehicle in at the mains, which is still an option if you have the time to recharge overnight. Dependent on the size of your car’s battery and the strength of the supply, it can take up to 12 hours to ‘fill up’.

Motorway services offer more powerful rapid charging stations where you can be back on the road in half an hour. It’s useful to download an app such as Zap-Map to help you plan routes or find an electric car charger near you. Train stations, leisure centres and council-run car parks often have facilities and supermarkets are also well-served.

On-street points often come with free parking, but these can be frustrating if ‘blocked’ for hours by a fully-charged (or a traditionally fuelled) car. Try to forget the frustrations, though, and concentrate on that warm fuzzy feeling when you silently glide past another garage, without having to pay a penny. 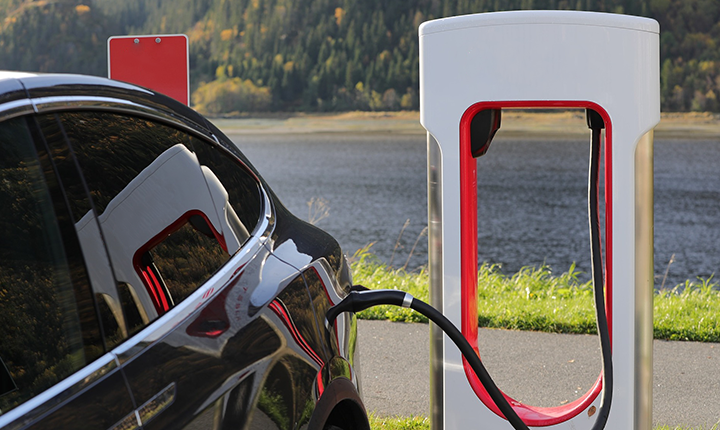 There are factors that can have some bearing on the distance your electric car can cover and one of the most problematic is cold weather. There a couple of reasons for this. Batteries are less efficient when temperatures are low, and this is exactly when more energy is used to power the heating system, windscreen clearing and headlights. In summer you have the option to turn off the AC and open windows but a winter drive without heating is dangerous as visibility can be impaired. For an idea of how weather affects range, this calculator for Jaguar’s I-Pace shows that there could be a variance of 29 miles range, comparing air-conditioned drives in winter versus summer. Brrr – that’s cold comfort when there’s a long drive ahead on a winter’s night.

Thinking of sourcing a used EV, PHEV or hybrid? Well, there’s nothing to be afraid of if you want to go for it. After all, they’ve been around long enough for plenty of models to appear on the market, from sporty supercars to city superminis. Prices are reasonable, with some buyers nervous about the lack of info on long-term performance. Things to check before you kick the tyres? Battery capacity for starters, as range can be affected if the car’s mileage is past 30,000 miles or so. What version of battery is in the car and how long does it take to charge? With the fast-changing tech in EV cars, it’s worth doing some homework to know exactly what you’re getting. An approved dealer warranty may give you more peace of mind than buying from a private seller and hoping for the best.