The Manx cat breed was developed from tailless cats that originated on the Isle of Man. The lack of tail is due to a genetic mutation, and they’ve been around for several centuries. How exactly they arrived on the Isle of Man has become the subject of myths.

One myth is that they were late to board Noah’s Ark and when Noah closed the Ark’s door, the tail of the last cat was cut off. Another was a Manx cat swam from a ship that ran aground off the coast of the island, or, because of its characteristic hopping gait, a Manx cat bred with a rabbit to produce a ‘cabbit’!

Whatever their origins, it’s likely the Manx breed resulted from inbreeding among the small population of domestic cats on the island.

Our Manx cat guide will tell you things you need to know about the breed. 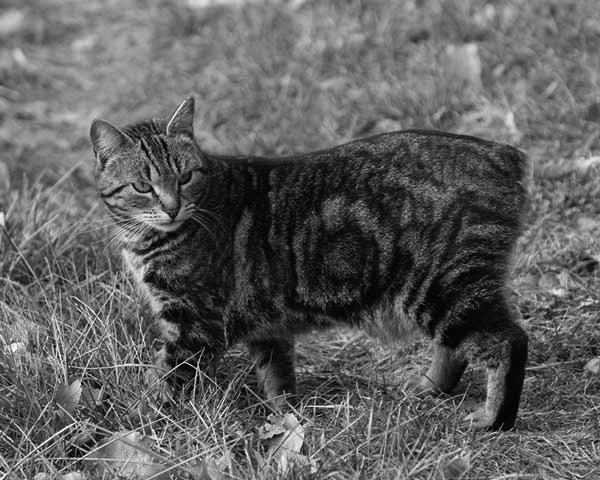 The Manx cat can have several breed-related problems due to their genetic mutation. So, making sure your Manx has cat insurance will offer some reassurance that your furry friend is taken care of. Cat insurance for your manx can help with the cost of any treatment they may need, including surgery costs, medication as well as any vet prescribed complementary treatment.

With Sainsbury’s Bank, you can take out pet insurance for your Manx cat from when they turn 8 weeks old. And you’ll be able to take out new policies up to their 10th birthday. Cover them before they turn 10, and we’ll cover them into their old age as long as you keep renewing your policy each year.

How to care for a Manx cat

Manx cats need regular grooming and should have a balanced diet and lots of exercise. Check out our go-to information on looking after your Manx cat..

Manx cats mature slowly and may not reach adult age until they’re five years old. Make sure you buy your Manx kitten from a reputable breeder and they’ll provide you with details on their feeding routine. Bear in mind, if you wish to change any aspect of this, it will need to be done slowly over time.

Manx cats are known for their hearty appetites so keep an eye on the waistline. Make sure you don’t overfeed them by following the amount of food that is recommended.

Although the Manx cat has a short coat, it’s double-coated which means maintenance. This thick and dense coat requires grooming once or twice a week with a comb, brush or grooming glove. It will remove any dead hair and keep the coat in good condition. During the shedding seasons of spring and autumn, more grooming will be needed.

Manx cats are seen in all colours and all patterns apart from colourpoint (Siamese pattern). They have round heads, round eyes, and a rounded rear end. Long-haired Manx cats are known as Cymric cats.

Manx cats enjoy playing so keep them entertained with lots of interactive toys. Despite not having a tail for counterbalance, they’re good jumpers and can run around at speed. With front legs that are shorter than their back legs, these cats have a bunny rabbit hop. It also makes their rumps higher than their shoulders. They may also have a rise of bone at the end of their spine.

Manx cats are intelligent so you can expect toilet or litter training to be picked up quickly. There should be at least one litter box per cat. Make sure that these are kept clean as cats can be fussy about cleanliness. They can be trained to play fetch, and some may even be able to open doors and cupboards.

Temperament and behaviour Manx cats are known to have sweet and placid personalities. They make great companions and will get along with everyone in the family. They love to play, jump and run about as well as curling up on their favourite person’s lap. They might even have a conversation with you albeit in a quiet trill.

These cats were originally bred to be mousers so have a high prey instinct. Put their hunting skills to use with interactive toys such as laser lights and fishing rods. It’s best to keep them indoors to protect them from dogs, cars, and diseases.

Manx cats are susceptible to a few breed-related problems. The genetic mutation that causes them to be tailless can have other serious consequences. Make sure to take out cat insurance for your Manx to cover any health conditions.

Manx syndrome is the name given to the collection of problems associated with the gene that causes the lack of a tail. However, good breeding practices mean that the problems are being seen less often. Here are a few common health issues for Manx cats.

Sacrocaudal dysgenesis is an inherited abnormality that can occur in tailless breeds. It’s a malformation or defect in the sacrocaudal vertebrae, the pelvic region of the spine. This can lead to a form of spina bifida and result in hindlimb paresis/paralysis and incontinence.

The mutation that causes the lack of a tail or shortened tail also affects the spine and the nerves. The malformation puts pressure on the nerves involved with limb movement as well as those involved in the muscles involved in bowel movement. It can cause paraplegia, an abnormal gait (bunny-hopping) and incontinence (both urinary and faecal). Signs are noticeable shortly after birth.

There is no known cure. Mild cases will need extensive veterinary care and lifelong supportive management. Those severely affected will have a very poor quality of life and are unlikely to live very long.

Stumpy cats (those with a shortened tail) can have arthritis in their remaining vertebrae. This is a slowly progressive condition that can be very painful. Medical therapy can help to reduce symptoms.

Is a Manx cat right for you?

Smart and playful, yet placid and even-tempered, Manx cats will fit in well in most households. They’ll get along with other cats and cat-friendly dogs, and they make great pets for families with children.

What is a Manx cat?

The Manx cat is a tailless breed of domestic cat. The name comes from the island off the English coast in the Irish Sea, the Isle of Man, where the breed originated.

A Manx cat is distinctive in that it doesn’t have a tail. There are four variants of Manx cat – rumpies, stumpies, stubbies, and longies. A ‘rumpy’ has only 1-3 vertebrae in its tail, while the normal cat has 20.

True or 'rumpy’ Manx cats just have a hollow where its tail should be. Some are born with residual tails and these Manx cats are called ‘stumpies’, ‘stubbies’ or ‘longies’, depending on how long their tails are.

Despite their wild looks, Bengal cats aren’t aggressive. They’re not even very good hunters. They’re affectionate and just to want to spend their time playing and spending time with their humans.

Why don’t Manx cats have tails?

Manx cats don’t have tails because of a genetic mutation. This is likely to be due to inbreeding among the small population of British Shorthairs on the Isle of Man. This mutation also causes spinal and/or neurological problems. If two tailless Manx cats are mated, the kittens may be born with severe defects and may not survive. Breeders will not breed two rumpies together. 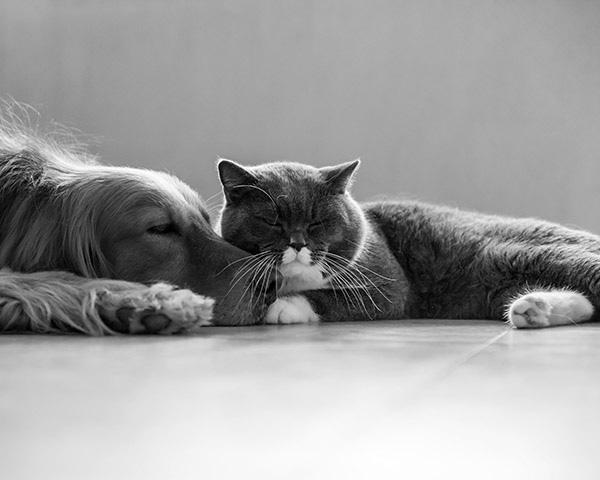 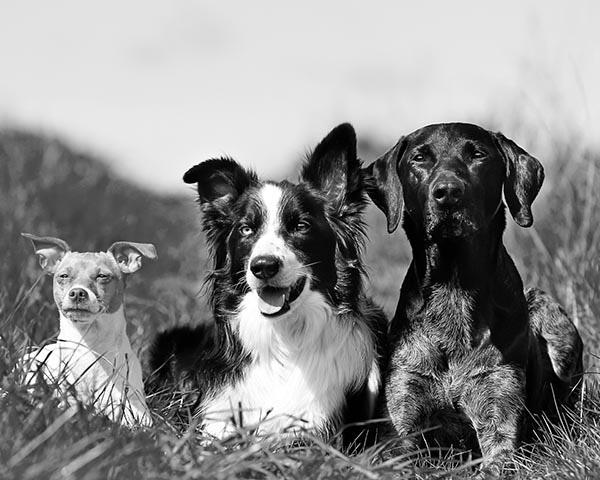 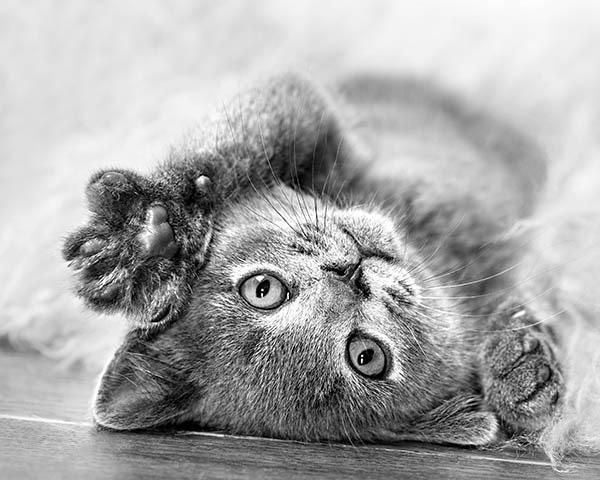